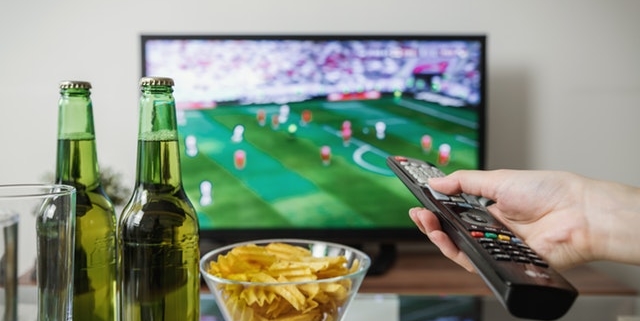 I grew up in a home where English is not an everyday thing. My parents only spoke the language when they were talking to visitors from other countries, and I would only have to think in English when I was playing video games on my old Play Station because all the games I had are in English; though, it would be nice to understand Japanese to enjoy the games in its original format.

However, that kind of environment is not the best when it comes to learning English. In terms of grammar, I learned it in school, but speaking was not taught intensively. I guess, during my time at least, English in an academic setting focused a lot more on grammar, reading, and writing. Actually, the setting in some schools here in the Philippines is that you get teased when you insist on speaking English, but that’s another story. 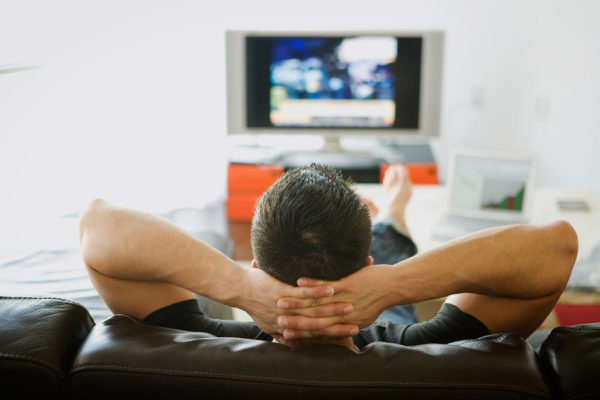 But how did I end up having a well-trained American accent? When I was around 15 or 16, I got hooked into watching American TV shows. At that time, Heroes was the craze along with Supernatural and many others. I used to save money and buy DVDs just to binge watch on school nights or over the weekends. And I watched it a lot, too. Over and over again, in fact.

From time to time, the American Institute for English Proficiency would get students who are eager to learn English but have nobody to practice with. Apart from talking to the specialists and classmates, some students don’t really get a chance to seize the opportunity to practice the language outside our school, so I sometimes get questions about how one could practice English while they’re here in Metro Manila.

My usual answer in how to improve your communication skills in English is television. This is my go-to answer because it played a huge role in the development of my accent and grammar. I basically learned grammar in school and listened to different sorts of accents in English via television. However, you also tend to learn how sentences are constructed in English and see the patterns the more you watch TV shows which actually does improve grammar to a certain extent.

During my obsession over those shows, I also wondered about how your typical Juan Dela Cruz (an average Filipino like me) who speaks English compare to a native speakers. You should compare non-native speakers with the characters on TV shows, and then you’ll realize that there is a huge difference. So what I did was I tried mimicking the characters at first and repeated some of their lines. I also found friends who would watch it with me, so there would be people whom I can talk to about it. And that went on for a couple of years.

English has already played a big role in my family because some of my aunts married men outside the Philippines, such as a Filipino-American, a Hungarian, and a Canadian, and when I had to talk to them, people around the house noticed that I was speaking in English differently. It was better and natural.

Watching TV shows really helped me in my speaking skills. Although it may feel a bit awkward at first, saying lines like save the cheerleader, save the world!, but trust me, it works. And it really helps a lot if you have friends who can join you, too.