Blog
You are here: Home1 / Blog2 / Blog3 / Lessons about Islam from Muslim Students in AIEP 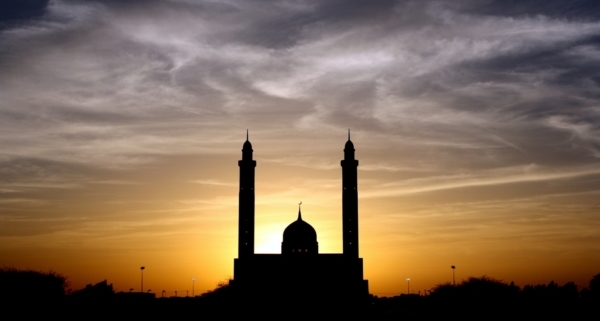 At the American Institute for English Proficiency, we get students coming from the Middle-East, and all of them are Muslims. I have always been so curious about religions other than my own and not in a way that I’d subject it to comparison. I just enjoy learning that way. Fortunately, The students were very happy to oblige in teaching me and others who were interested their beliefs, and philosophies, and for all of us who were given light about the subject, we ended up being enlightened. Islam, at least for me,is a religion that focuses on love and support, and I can undoubtedly say this because of all the things I have learned from my students. First, I would like to point out their generosity. I believe that it is one of the five pillars of Islam, Zakat, that instructs Muslims to pay alms to help the needy. Not only the marginalized but also their friends who are not in need of any particular assistance are a witness to this. Non-Islamic students and I have already turned down so much food because they unceasingly share what they have to other people, and all of this happen because they have to observe not only Zakat but all the five pillars of their faith.

Apart from the Zakat, they also believe in the saying “in our first meeting you are my friend, in the second, my brother.” They call this a Hadith which, for me, is a proverb that is closely tied to their religion. So the more you become familiar with them, the more they will treat you like family, and we always take care of our family. It’s a very humbling experience. Another thing you can observe is their devotion to prayer. Salat, like Zakat, is one of the five pillars of Islam that commands Muslims to pray the five daily prayers of Islam. Although it causes some minimal disruptions in class because they come in a few minutes late after finishing the afternoon prayer, you can tell that some of our students are very devout Muslims that would not allow anything to hinder them in facing Mecca to pray.

Lastly, Sawm. Many are familiar with the term Ramadan. Sawm is the pillar of Islam that tells Muslims to fast in the month of Ramadan. During this month, followers of Islam are not allowed to eat or drink starting from sunrise to sunset. I asked one of my students why Muslims fast in the month of Ramadan, and he said one of the reasons why they do it is so that they could feel what the poor and needy feel everyday. But of course, they are not allowed to fast during Ramadan if they are sick, pregnant, on they monthly menstrual period, or too young, for it may be physically demanding to the ones who practice it.

Talking about three of the five pillars of Islam shows me that there is more to the religion than we thought. Islam is a beautiful religion that practices devotion to prayer, generosity in its highest form, love, and so much more. There is indeed more to learn, and if we open ourselves not only to Islam but to other cultures, we would be better citizens of the world.

(Thank you and goodbye!)