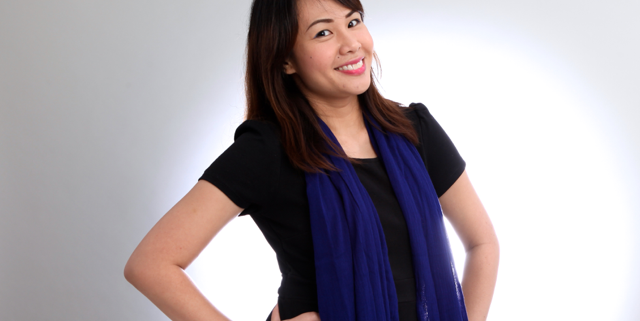 Wynneal Inocentes or “Wyne,” a graduate of Bachelor of Arts, majoring in Communication Arts, is the Specialist Supervisor at the American Institute for English Proficiency.  She has enhanced her skills though various trainings, such as classical theater acting, public speaking, singing, and other performing arts.  She is a trained bel canto singer, and she can sing classical songs such as operatic arias, chorales, lieders, and Italian art songs.  Here are some things about Wyne.