When I first started studying philosophy, I became instantly captivated by the works of Plato. I’m sure some here have already heard of him, but for those unfamiliar, Plato is one of the most important philosophers in history. He lived from approximately 427 to 327 BC in ancient Greece, and was a student of another great philosopher, Socrates.

The interesting thing about Plato is that he writes his philosophy in the form of a dialogue. In almost all of them, the lead character is Socrates. Most of the time, Socrates never asserts to actually know anything as established fact, but rather plays the role of a questioner, asking his interlocutors if they truly know what they profess to know. Plato, through the character of Socrates, guides you through kinds of “thought experiments” to investigate the valdity of an axiom that you believe is true. This “Socratic method” forces you to reflect on your own patterns of thinking and how you perceive the universe around you.

In fact, the major focus of much of Plato’s work investigates epistemology, i.e. the process of answering the question: “How do you know what you know?” I think the best introductory work to begin with on this question is a dialogue called “Theaetetus” (the-EY-tee-tus), which challenges the notion that knowledge comes from sense-perception. An English translation is posted for download in the link below.

I do hope that readers of this blog see the value in reading something written by a a guy who has been dead for over 2300 years. Plato and Socrates may have lived a long time ago, but their ideas still affect and benefit us to this very day.

As Einstein said: “Somebody who only reads newspapers and at best books of contemporary authors looks to me like an extremely near-sighted person who scorns eyeglasses. He is completely dependent on the prejudices and fashions of his times, since he never gets to see or hear anything else.” 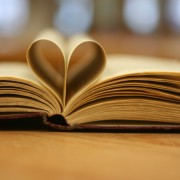 ENGLISH AND THE JOY OF READING

HERE ARE SOME WAYS TO IMPROVE YOUR ENGLISH
Scroll to top 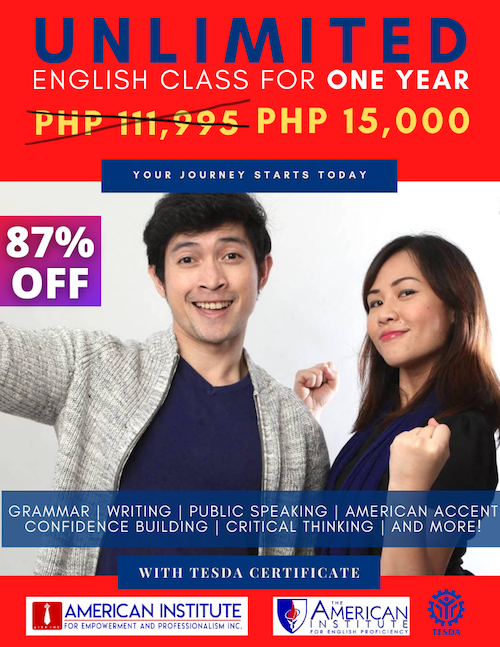