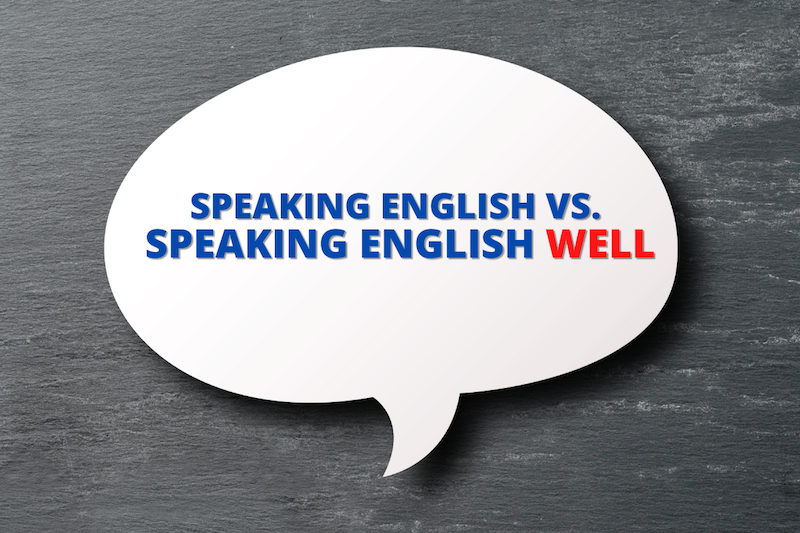 What I Learned About Competing in the Workplace

Before I came to the Philippines, I had been working in Las Vegas in various positions, from branch manager of a Fortune 500 company to a sales and marketing manager for two other Fortune 500 companies in the same industry.  Yeah, I made my rounds in that industry.  I did it for better salary and better opportunities, of course.

I had also been a staffing manager for another Fortune 500 company for another two years.  All in all, I worked in management capacity for about seven years straight off college.  I was only 22 years old, and after six months after graduation, I was promoted several times.  I was a go-getter, a hard-worker, and sometimes, too ambitious.

I am little older now.  Okay, much older.  With age, though, one can synthesize so many things about their youth: what went well, what didn’t go so well, why things happened the way they did, and what lessons were learned.  Assessing what had gone well in my early days as a professional in the United States, I would say that there is one definitive factor that separated me from the competition: English and communication skills.

Why Some People Do Not Advance More Quickly 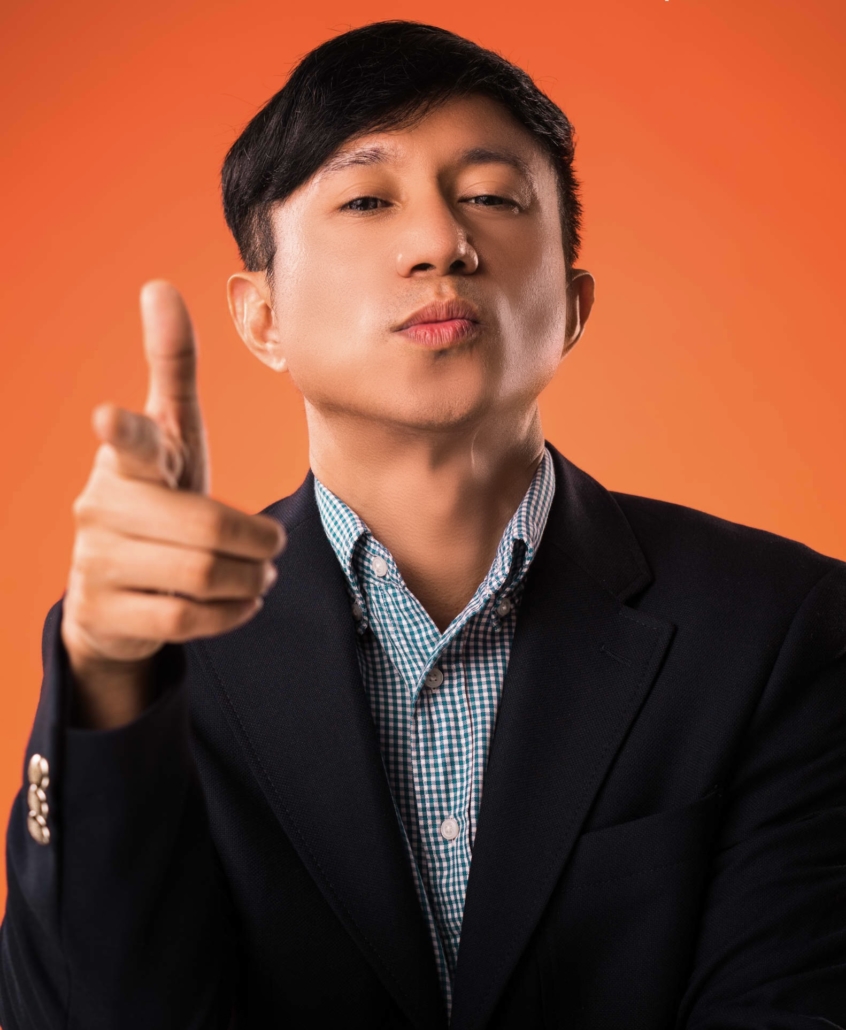 Before I go into why I believe that English and communication skills can give you an advantage, let me just explain that I have heard many people here in the Philippines say that they do not need English since they can already speak and understand anyway.  They go on to explain that English is more for foreigners.  I remember doing a lot of sales and marketing in Baguio, and many told me that they didn’t really need English since it was a just a “Korean thing.”  Here in Metro Manila, the people are more open about improving their English; it’s quite understandable since it is more competitive here, and there are many more English speaking positions available.

I think it has to do with two main things: one, they do not understand that there is such a thing as speaking or understanding English versus doing it WELL, and two, they may not necessarily have the finances to afford the training.

Speaking English versus doing it well are two different things.  The first one may just allow you to converse or just get by, but the the latter, in terms of doing it well, involves professionalism and effective communication.  Case in point: Americans speak English–because it’s their mother tongue–but it doesn’t mean that they speak well when it comes to effective communication.  There are many things involved in speaking, such as critical thinking and analysis, audio and visual delivery, and even structuring ideas and sentences.

Perhaps many people think that an English is just that, the typical English class where you learn the rules of grammar.  At the American Institute for English Proficiency, it’s far from that.  We look at English as a language, but we infuse communication excellence to make sure that the learning is dynamic and multi-dimensional.  We teach content development, cohesion, clarity, completeness, comprehension, conciseness, concreteness, and correctness.  It’s not merely subject-predicate or verb tenses.  We go way beyond that.

And that’s what separated me from others while working in corporate America.  I couldn’t just speak English.  I had to speak English well.  And that involves various communication skills.  I joined theater for four years.  I joined the debate team for four years.  I was the editor-in-chief of our high school paper and literary magazine.  In college, I was a parliamentary debater as well as impromptu and extemporaneous collegiate competitor representing Seattle University. 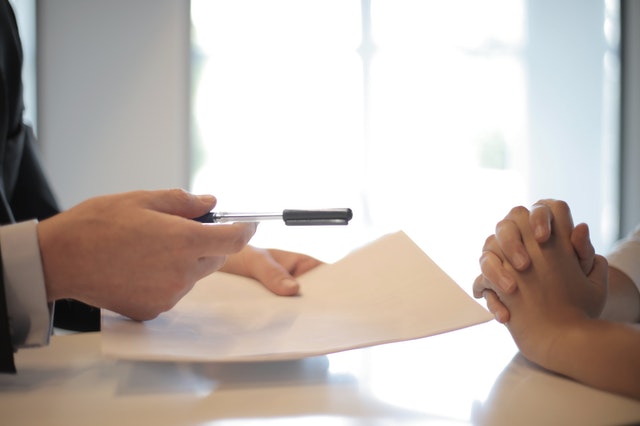 I learned to debate, to analyze, and to synthesize.  And in doing so, I spoke English well.  I became more confident.  I became more aware of my strengths and weaknesses as a communicator.  So when I joined the workforce, I was ready to speak my mind, to defend my ideas, and to be critical of what others say. Sure, there were moments of doubt, but that’s part of the learning process.  For the most part, I was able to assert myself when it came to dealing with managers and staff.  After working in corporate America for several years, I moved to the Philippines and became a corporate trainer, motivational speaker, and co-founder of a company.  Up to today, I’m continually improving my English and communication skills.

We all want to move up the career ladder.  We want to be able to succeed and earn more so that we can help our family.  We want to have more, travel more, eat more, and do more.  We want to live comfortably, and some of us want to live luxuriously.  I do believe that having English and communication excellence as part of your arsenal will help you achieve your goals more quickly.

I encourage you to not just speak English, but to speak it well.  Check out some of our courses here: AIEPRO COURSES.  Cheers!