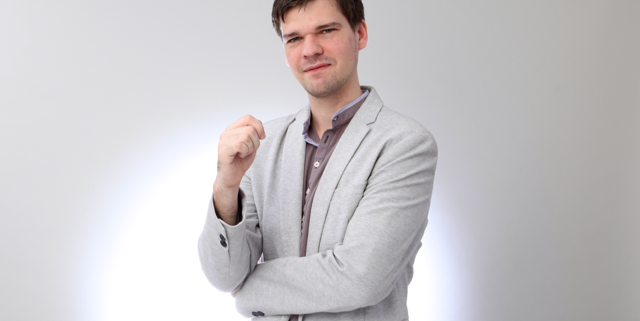 Michael Rowland graduated from DeSales University in Pennsylvania, U.S.A., where I also hail from.  He worked for several years in the U.S. for a political publication and its related policy committee.  He also studied classical drama (such as the works of Schiller and Shakespeare) in Los Angeles.  He came to live in the Philippines in 2011 and soon started teaching at the American Institute for English Proficiency.  He enjoys classical music, museums, astronomy, swimming, and hiking.  He loves imparting what I have learned in his various studies, adventures and learning experiences to his students at AIEPRO so they can not only learn to communicate in English, but also become more well-rounded individuals.  Get to know more about Mike. 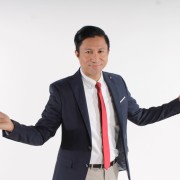 DISCOVERIES WHEN TRAVELING WITH STRANGERS
Scroll to top