Which experience defined who you are and who you can be?

Taking the AIEP classes five years ago has changed the entire course of my life.  I was a good writer, but what I really wanted to be was a great public speaker.  Studying there taught me not only proper grammar but perseverance and raising the bar. I’ve learned my first and most important speech pattern in AIEP.

Before I’ve studied there, my brain would go completely blank whenever I had to speak in front of an audience.  Chris taught me my first speech patterns that I’ve used in my first year college class presentations until my 4th year speech competition pieces in Toastmaster Philippines.  I’ve won second place in both the prepared and impromptu speech category of TM Division L.

I’ve never realized it before, but I have gone far from the young man who was terrified of public speaking.  Thanks to AIEP.  The classes at AIEP are dynamic and interactive.  There is never a dull moment when you’re studying English there.  My favorite is the ice breaker before each lesson starts.  You’ll never know what you’ll do before the start of the class.  It varies from follow the leader to critical thinking and word association games.  I may not have known my classmates before the beginning of the class, but it felt like that I’ve known them forever after each ice breaker.

Right now, I’m an English teacher at Tokyo Human Academy and a Japanese language student at ABK College. I wouldn’t be who I am today if AIEP hadn’t taught me to believe in my abilities and to be globally competent in English. I highly recommend the readers to study at AIEP so they can make their goals and dreams come true too. 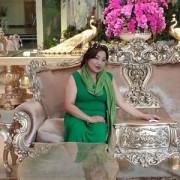 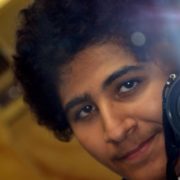 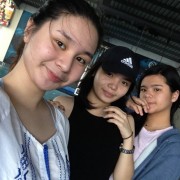 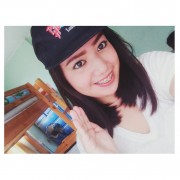 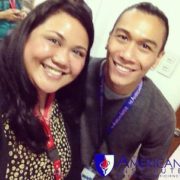 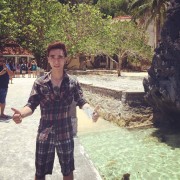 IMPROVE YOUR ENGLISH THROUGH CULTURE AND LIFESTYLE
Scroll to top