Blog
You are here: Home / Blog / Blog / THE PHILIPPINES IS THE WORLD’S MOST AFFORDABLE ENGLISH TEACHER 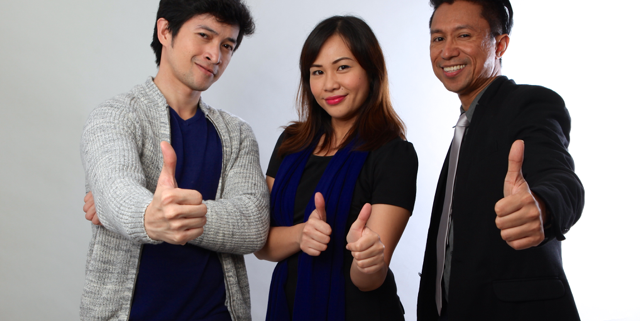 The Philippines continues to get very good reviews when it comes to teaching English.  Here is another article why international students should come to the Philippines to study English.

The growing number of foreign students flocking to the Philippines to learn English has prompted a London-based news website to call it “the world’s low-cost English teacher.”
“There might be other countries that people think about as a classic place to learn English, such as the U.K., the U.S. or Australia. But there is one key reason that they are switching to the Philippines. It’s much cheaper,” BBC said in a report.

Quoting a Pinoy English teacher, BBC said local rates of $500 for a 60-hour class is about a third of the prices for equivalent courses in U.S. or Canada.

Such deals have attracted more and more students, with the report citing Bureau of Immigration data which saw applications for student visas triple to 24,000 last year year from 8,000 in 2008.

While most students are from Asia, particularly Japan, Taiwan and Korea, BBC said Filipino English schools have also began teaching people from countries such as Iran, Libya, Brazil, and Russia.

Aside from the low cost, Pinoy English accent is also seen as a major advantage.

“Filipinos speak with a clear American accent–partly because the Philippines was a U.S. colony for five decades, and partly because so many people here have spent time working in call centres that cater to a U.S. market,” BBC said.

These outsourcing firms train Pinoys to “sound indistinguishable from Americans,” it added.

Graduate and post-graduate courses in the Philippines are also gaining greater international attention.

“The main reasons that attract them are, again, the cost – and the fact that, in the country’s top universities, all classes are held in English,” BBC said.

It added that sky-rocketing costs of education in many parts of the world and the ease of finding out about programs in other countries are pushing more students to enroll in schools abroad.

“[E]nglish-speaking nations like the Philippines are primed to cash in on this trend,” BBC said.

However, the report also highlighted stumbling blocks to being a destination for English learners.

“Living here means coping with the bureaucracy and corruption, and if you’re in Manila, the heavy pollution,” BBC said.

It also noted common mistakes in spelling and distortion of meaning of some English words when used in Filipino.

Beginners in English may also get confused amid a diversity of languages spoken in Pinoy communities, as well as the rampant use of “Taglish,” which mixes English and the local lingua franca, the report said.

Still, it concluded: “[F]or an increasing number of people, these are small obstacles compared with the benefits of studying in the Philippines.”

We have had many students from Europe, such as Germany, France, and Spain, who have all traveled to the UK and Australia to learn English.  They have told us that learning English at the American Institute for English Proficiency is not only affordable, it is better than the schools they have attended in a largely English speaking nation.  That’s because, at The American Institute, we have teachers who don’t only speak English well, they challenge every student to become better versions of themselves through culture and lifestyle.

BENEFITS OF LEARNING ENGLISH WITH FILIPINO CLASSMATES
Scroll to top 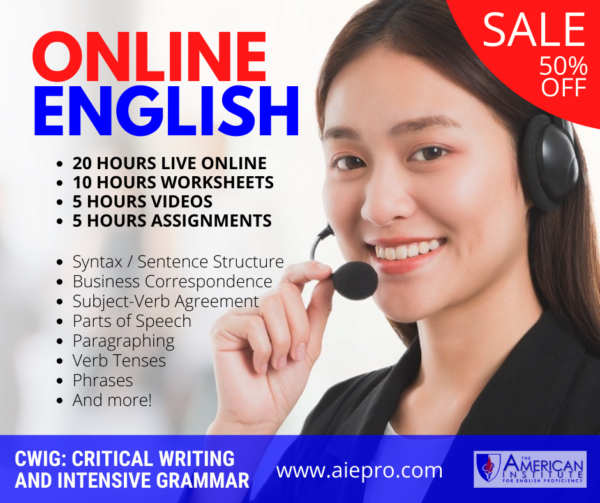